Earlier in the year, I swore I would never go back to the US. In hindsight, I was being a bit melodramatic because I was stuck in a two-hour queue for immigration at Los Angeles Airport ... even though I was just trying to transit from Mexico to Australia. (Why the US makes you do immigration just to change flights, I don't know, but that might be a topic for another day!) But could these long queues at airports to enter America actually be enough to stop people travelling there? It's one of the theories being discussed after new figures showed that the US is losing tourists at the moment - and Australia is one of the main countries deserting it.

Statistics just released from the US Government's National Travel and Tourism Office show that, in the first six months of the year, overall visitor numbers were down for five of those months. Pundits have been warning of a ''Trump Slump'' ever since Donald Trump was elected. Have their predictions come true?

Well, if the trend continues for the rest of 2019, the annual figure for visitors to the US may fall to their lowest level in years. For the organisation representing tourism businesses, the US Travel Association, there's no doubt what the causes are. Their latest report says "ongoing global economic cooling, prolonged and expanding trade tensions, and uncertainty surrounding the Trump administration remain major risks to international traveller sentiment".

Common sense would tell you that some of the Trump administration's policies would have an effect on tourism from countries that the president has appeared hostile towards. It may explain why the two largest percentage drops in visitor numbers this year have been from South America (down 3.9 per cent) and Africa (down 7.6 per cent).

But what about Australia? A new report from the Australian Bureau of Statistics confirms fewer Aussies are travelling to the US ... and Donald Trump hasn't been mean to us.

Aside from immigration queues, one of the suggestions for why tourists from countries like Australia are starting to avoid the US is gun violence. A single attack in some countries can decimate the tourism industry for months (look at Sri Lanka) or even years (look at Egypt), so why shouldn't the depressing frequency of massacres in America have an effect?

I've certainly heard anecdotal stories of people who have decided not to visit the US because they don't think it's worth the risk. And some countries have now issued official warnings about visiting because of gun violence (most recently Uruguay and Venezuela). But the reality is that the awful massacres in America are different from the attacks in Sri Lanka and Egypt because they were not targeting tourists, so I find it hard to believe it is a primary cause for the drop. 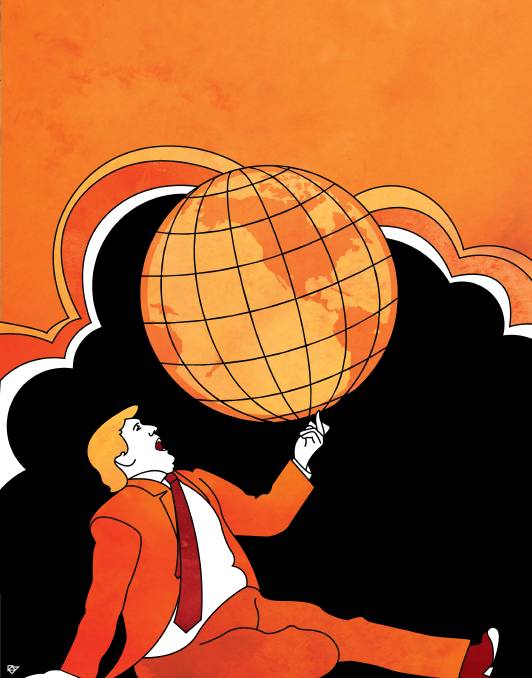 Pundits have been warning of a 'Trump Slump' ever since Donald Trump was elected. Image: Richard Giliberto

Another theory being suggested is that some people are not visiting the US out of a moral principle, that they are taking a stand against policies they disagree with - separating children from their families at the border, loosening environmental regulations, apparent support for white nationalists. From my experience, this is something the average tourist may talk about but rarely follow through with. After all, there are few countries where you would agree with everything the authorities do. (China and Thailand are the fifth and sixth most popular destinations for Australians respectively, and they are hardly famous for humane government.) If there is any actual protest occurring in this form, it's more likely to be with companies or conferences choosing other destinations for their events to avoid controversy.

Something is clearly going on, though, because the 2.2 per cent drop in Australian visitors so far for 2019 means about 15,000 fewer people have gone to the US since January this year, compared to the same time in 2018. (To put that in perspective, it would mean 30 completely empty A380s!)

My theory is that the most likely reasons for the drop are the two biggest drivers of any travel decision - cost and convenience.

When you look at the annual figures, you see that visitor numbers from Australia have dropped for the past two years but had been rising before that. Conveniently for commentators with an agenda, the rising figures occurred during the Obama administration and the falling figures are now happening during the Trump administration. But when you look at it from an economic perspective, rather than a political one, you'll see the trend is much more aligned with the currency exchange rate.

When the Australian dollar is high and the US dollar is low, it is much cheaper to travel to America. I remember doing a long trip there about eight years ago when the Aussie dollar bought $1.10. Now it's down to about $0.68. That change in the exchange rate has made a holiday to Hawaii about 60 per cent more expensive, for example. It's no wonder more Australians are choosing Bali or Thailand as an alternative - especially as they're also closer and with less of a time zone change. 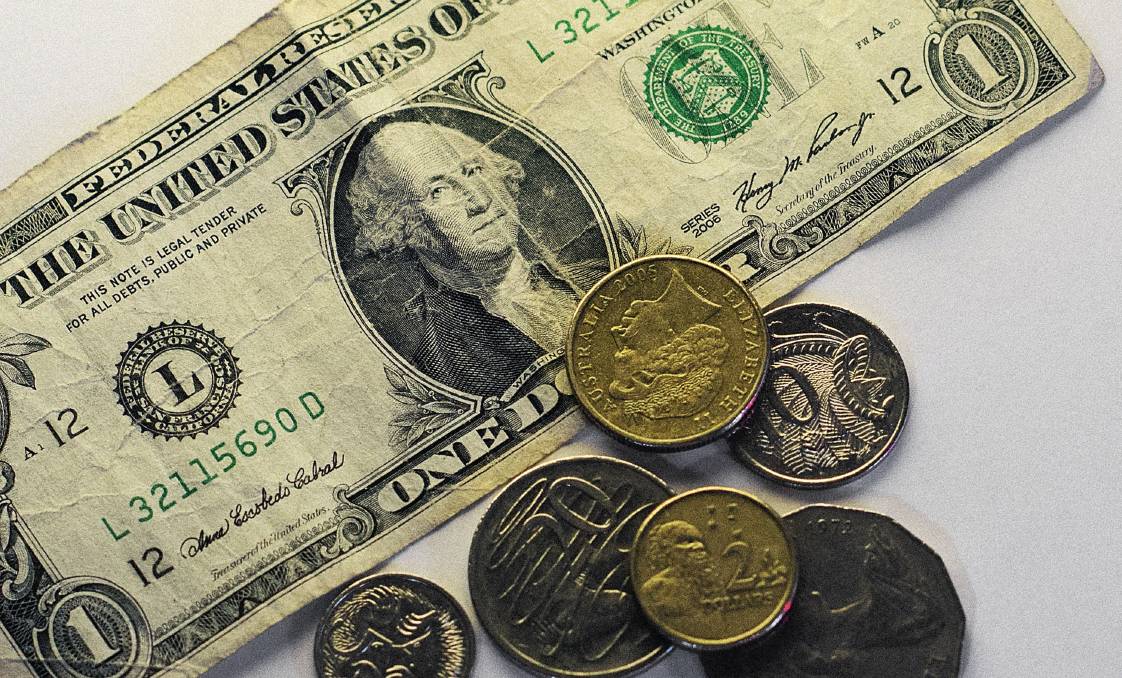 A weak exchange rate might be a reason more Australians are choosing Bali or Thailand as an alternative holiday destination. Picture: Fairfax

But this doesn't let Donald Trump off the hook completely because it's clear that there can be a connection between policy and tourism. The biggest drop in visitor numbers to the US this year has been from China and most experts agree that this is related to the trade dispute between the two countries. In this case, it's likely a mixture of cost and principle that's keeping Chinese tourists away.

For Australians, there may be some who are turned off by immigration queues, ongoing gun violence, objectionable government policies, or even their dislike of tipping (or is that just me?). But the simple fact the US is getting more expensive for those spending Aussie dollars is more likely. Regardless of the reason, expect to see a lot more advertising and even some good deals to lure Australians back - because this is starting to hit the US economy and it seems that's what Donald Trump really cares about!

Michael Turtle is a journalist who has been travelling the world full-time for eight years. Check out his travel adventures at timetravelturtle.com

This story Why are tourists deserting the US? first appeared on The Canberra Times.