Skip to navigationSkip to contentSkip to footer

Having a reputation for housing traditional energy resources, the Hunter Valley is now welcoming a number of renewable energy projects aimed to contribute to the local and national energy sector. 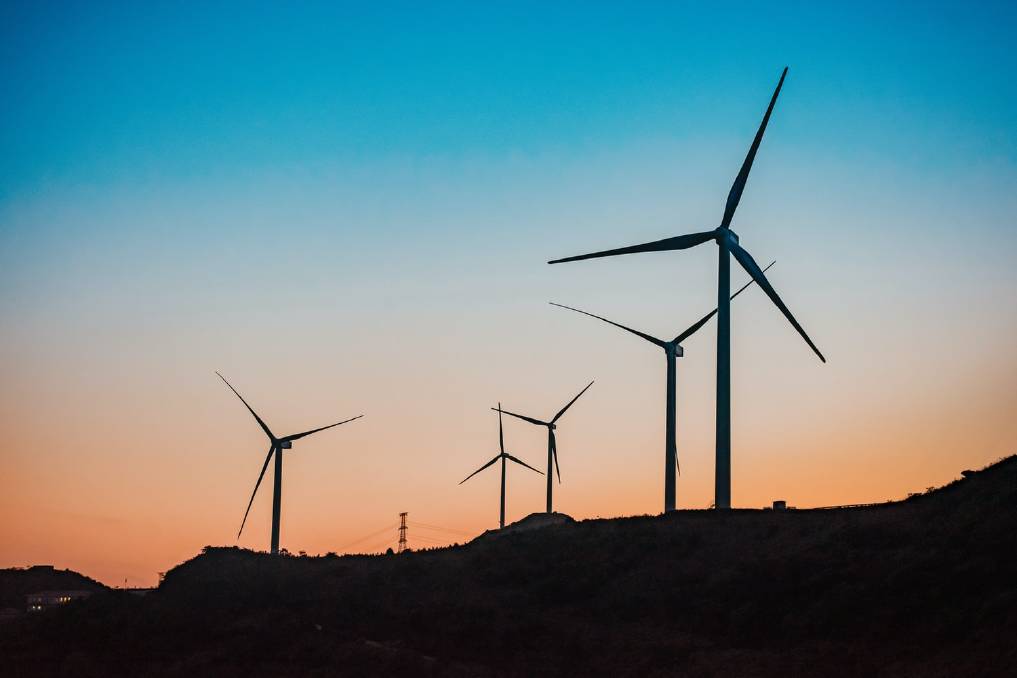 Wind farm proposed for Bowmans Creek is opposed by a number of local residents. Photo by ZHANG FENGSHENG

However, with a height of 220 metres; almost twice the height of the Sydney Harbour Bridge, local group Stop The Spin Hunter Valley (STS) is scrutinising the proposal of a new wind farm, claiming the region is becoming "a dumping ground for everyone else's energy issues."

"Just because we have coal mines and other developments does it make it ok to have more," committee member Jessica Cahill said on behalf of the organisation.

"The project shouldn't go ahead in this location."

To be built by renewable energy company Epuron, construction on the proposed 250 megawatt Bowmans Creek wind farm on land covering an area of 17,000 hectares, is expected to be completed by 2024-2025, according to project manager Julian Kasby.

"The planning process for wind farms in NSW typically takes several years from project announcement to development approval, and construction another 18 months - two years," he said.

"We would anticipate that if the project were approved, it would be up and running, and contributing to the NSW electricity grid by 2024 - 25."

In addition to a 25 megawatt solar farm, developed on the site of the former Drayton open cut mine by Malabar Resources, the energy provided would support more than 100,000 homes when operational.

The Bowmans Creek location, 10 kilometres east of Muswellbrook, was chosen to hold the 60 turbine project, with a capital investment value of $550 million, due to its proximity to existing power transmission infrastructure and wind availability.

"The Bowmans Creek site has a good wind resource, confirmed by wind monitoring, is in close proximity to the electricity grid with excellent transmission capacity, and is compatible with the current land use of private grazing land," Mr Kasby said.

Given the amount of existing mining infrastructure in the area, STS is putting in all their efforts into at least having the proposal moved to a different district.

"I believe some other regions should step up and take on some of the energy production burdens."

Epuron has approval for eight projects state-wide, with a combined output of 4000 megawatts.

Mr Kasby said the company anticipates the project will create more than one hundred and fifty jobs during the construction period and twelve to fifteen jobs during operation, while also providing opportunities to local suppliers and contractors to get involved.

The work will involve construction, operation, maintenance and, eventually, the decommissioning of the turbines.

As existing power stations age, and the expected closure of Liddell Power Station in 2022, the wind farm is set to take on the might of energy needed, with Mr Kasby explaining the necessity in the region.

"The closure of Liddell and the anticipated retirement of the remaining fleet of thermal generators in NSW underlines the need for additional generation capacity in NSW," he said.

Saying the local community has been receptive, with a large number of landowners involved with the project, Mr Kasby explained that Epuron acknowledged and valued the nearby residents' input.

The NSW Department of Planning established a Community Consultative Committee (CCC) to provide opportunities for the public to discuss the project, offer advice and raise issues. The CCC is responsible for scheduling meetings and recording minutes.

"As far as we can tell overall the community appears to be comfortable with the proposal, and many are supportive of the prospect of maintaining the Hunter Valley's reputation as an energy capital of NSW by transitioning to clean, renewable energy generation," Mr Kasby said.

The local residents argue they have been kept in the dark during the entire process, claiming information has been withheld and truth has not been told by the company.

"Triple C's are meant to be conducted throughout the planning process. They've had two meetings and they're about to lodge an Environmental Impact Statement (EIS)... How much community input do you think went into it," Ms Cahill said.

Committee member Nigel Wood said he was lied to when he asked if he would have visuals of the turbine from their property.

"I asked them, 'would we see any wind turbines at all from our house' and they told us, 'no, you won't see any infrastructure at all'.

"We got a map that showed that we would see about 20 wind turbines from our house.

"The map is misleading [because] the majority of the turbines are located near McCullys Gap and Muscle Creek."

The organisation also expressed concerns about the turbine's visual impact and the potential effect on natural wildlife.

"Not a single study on Australian marsupials... There's a population of koalas, spotted quoll, and these animals are potentially impacted.

"You're talking about endangered species with potential side effects that no one is putting the money towards researching."

Epuron argued the concerns stating that the community was kept informed, especially those closest to the project site, and that their environmental studies provided them with information about the local wildlife.

"Minimising any impact to the natural environment is a priority for our developments," Mr Kasby said.

"The goals of developing New South Wales' renewable energy capacity and protecting local wildlife are both critically important, and not incompatible objectives - it just requires careful planning and management, and the right approach.

"At each stage of the process we have worked to gather local feedback... We keep the community up to date through newsletters sent directly to our mailing list, posts on the website, public information sessions and local media.

"The EIS will include a comprehensive landscape and visual impact assessment, and when this is lodged with the NSW Department of Planning, Industry and Environment (DPIE), we will send an update to let the community know that this has occurred."

Anyone with further concerns are encouraged to get in touch or register for updates from the company.